Why do you need a bail bond?

Reasons you need a bail bond

There are many occasions in which one may need a bail bond. They all fall under the Crime bracket. If you are arrested and accused of a crime, you may have to spend time in jail until your court appearance. Your other option is to post bail via a bail bond. Most localities have bail schedules which specify bail amounts for some common crimes. Most schedules widely vary depending on your locality, the type of crime you are accused, or even your residency.

If a bail schedule is not available, a judge will set a bail amount at a suspect's first court appearance. Judges usually adhere to standard practice of setting the same bail amount for the same offense. Bail by crime are a standard, like $500-$10k for DUI as an example. But your specific situation may change the price of bail. The amount of bail may raise, lower, or even be waived by a defendant's own recognizance, or "O.R.", depending on the circumstances. Other factors include past criminal records, employment status, or if they deem you as a flight risk-someone that may run should they be released. Other factors that influence bail amounts include a defendant's past criminal record, their employment status, or if the person a flight risk. 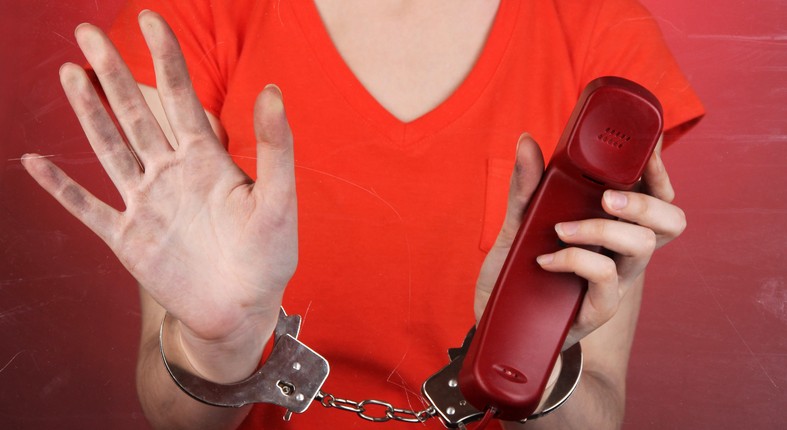 A bond is not required to be arranged by a lawyer. The defendant themselves may post cash, or call a bondsman or family member or even a friend to make these arrangements. Family and friends can purchase these bonds on your behalf if they so choose to. Call us, SMD&HLS Bail Bonds at 614-257-9349 or 614-582-6049 today if you or a friend need bailing out of a sticky situation. Our friendly services are available 24 hours a day, 7 days a week!

Large amounts of drugs, intent to sell, or with children present can result in a felony being charged against a defendant. Penalties for felony drug possession can range from six (6) months for a 5th degree felony to eleven (11) years in prison. Fines can also range up to $20,000 depending on the degree. Regardless of the degree, you will need a Felony Bail Bond. www.columbusohiobailbonds.com ...