Assault laws in Ohio include both the offense of "assault" and the offense of "battery". Attempting or causing physical harm to a person is assault. Battery is to intentionally or negligently cause offensive physical harm. Generally, if you intended to harm someone, you will be charged with both assault and battery.

Felonious assault is defined by Ohio as:

Penalty for Assault in Ohio

There are various levels of assault ranging from misdemeanor basic assault to felonious assault of the 1st degree with a maximum sentence of 11 years of imprisonment. 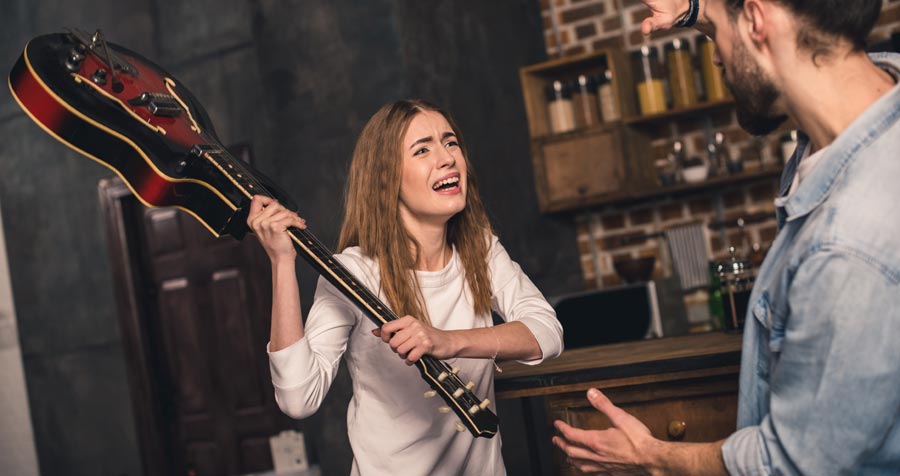 Basic Assault: Generally a first-degree misdemeanor. If convicted, up to six months in jail and up to $1000 fine.

Negligent Assault: Third-degree misdemeanor. If convicted, up to 60 days in jail and up to $500 fine.

Aggravated Assault: Fourth-degree felony. If convicted, up to 6 years in prison and up to $15,000 fine.

Felonious Assault: Second-degree felony. If convicted, up to 8 years in prison and up to $20,000 fine.

Felonious Assault: First-degree felony. If convicted, up to 11 years in prison and up to $20,000 fine. If a firearm was used, a mandatory additional 3 years is added to your sentence.

Regardless of the degree of the charge, if you are arrested you don't want to spend more time than you have to in jail with violent criminals. Call SMD & HLS Bail Bonds to help get you out as soon as possible. Our knowledgeable bondsmen can help walk you through the bail process and make sure you make it to your scheduled hearing with our free bail bond app. Don't delay, call SMD & HLS today 24/7 @ 614-257-9349 or 614-582-6049 to make arrangements for your release today!

FOR RENT !!!!!!!!
Fantastic German Village/Brewery District office space. Perfect for an attorney or small business. Parking included and close to court house and other downtown buildings . 2 entrances including right on High Street ….. great exposure and easy parking for clients.

Please let others know and feel free to contact me direct of the number in the picture. ...

SMD & HLS Bail Bonds Co @ Columbus Ohio. In business since 1960 and experienced 3rd generation bondsman. We take pride in helping so many families over the years and always stay the course throughout the bail process.
View on Facebook
·Share

Any bail agents in central Ohio looking for a new opportunity….. if you have your license and are interested please send me a direct message or call my cell ….!!
614 257-9349 ...