Get out of Jail for Domestic Violence in Columbus Ohio

Getting arrested for Domestic Violence (DV) in Columbus is a serious issue because it involves family or household members of a home. Because of this reason, getting released for this type of crime can be a slightly different experience than posting bail for other crimes. If you or a loved one has been arrested for domestic violence, a SMD/HLS Bail Bondsman can assist in obtaining a domestic violence bail bond.

Domestic Violence in Ohio can be a felony or a misdemeanor. The degree of seriousness depends on the circumstances, the injury caused, and whether the offender has prior convictions for domestic violence.

A 1st degree misdemeanor usually involves harming another person. If a defendant has prior convictions for domestic violence or if the victim was pregnant, this could result in a 3rd, 4th or 5th degree felony.

A domestic violence charge that involves threatening another person is a 4th degree misdemeanor. Regardless of the degree, you will need a Misdemeanor Bail Bond. 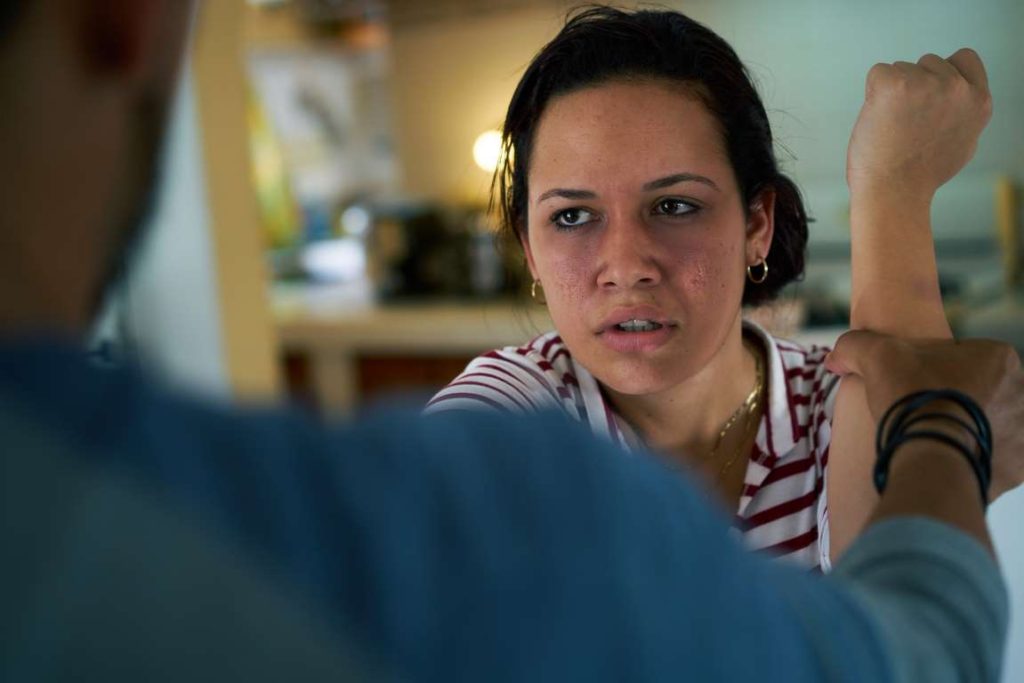 Serious allegations of domestic violence can result in a felony being charged against a defendant. Penalties for felony domestic charges can range from six (6) months to three (3) years in prison. Fines can also range up to $10,000 depending on the degree. Regardless of the degree, you will need a Felony Bail Bond. 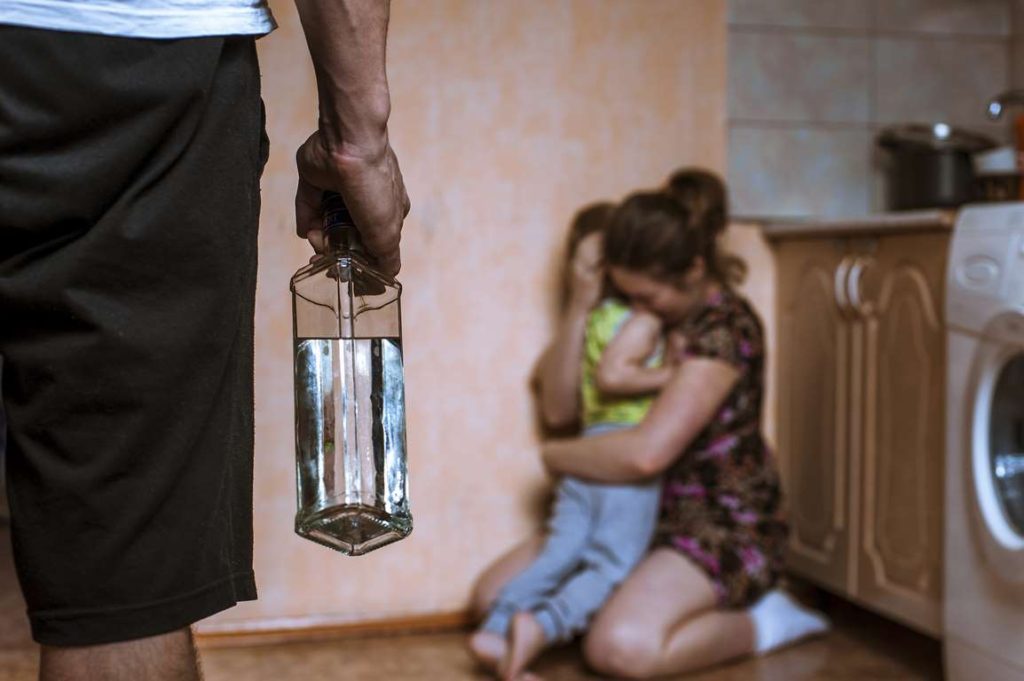 What exactly is Domestic Violence?

Wikipedia defines Domestic Violence as:
Domestic violence (also named domestic abuse or family violence) is violence or other abuse by one person against another in a domestic setting, such as in marriage or cohabitation. It may be termed intimate partner violence when committed by a spouse or partner in an intimate relationship against the other spouse or partner, and can take place in heterosexual or same-sex relationships, or between former spouses or partners. Domestic violence can also involve violence against children, parents, or the elderly.

Ohio Domestic Violence Laws state the abuse can be emotional, physical, financial, or sexual in nature. With over 3 generations of experience at SMD & HLS Bail Bonds, we have experience with just about every scenario and have the resources available to bail you out of jail 24/7. A court appearance will be required after being charged with domestic violence and our professional bail agents with provide you the tools necessary to be released from jail and make it to your scheduled appearance. Call our bail agents today at 614-257-9349 or 614-582-6049 to make arrangements for your release today!

FOR RENT !!!!!!!!
Fantastic German Village/Brewery District office space. Perfect for an attorney or small business. Parking included and close to court house and other downtown buildings . 2 entrances including right on High Street ….. great exposure and easy parking for clients.

Please let others know and feel free to contact me direct of the number in the picture. ...

SMD & HLS Bail Bonds Co @ Columbus Ohio. In business since 1960 and experienced 3rd generation bondsman. We take pride in helping so many families over the years and always stay the course throughout the bail process.
View on Facebook
·Share

Any bail agents in central Ohio looking for a new opportunity….. if you have your license and are interested please send me a direct message or call my cell ….!!
614 257-9349 ...